A Blast From the Past 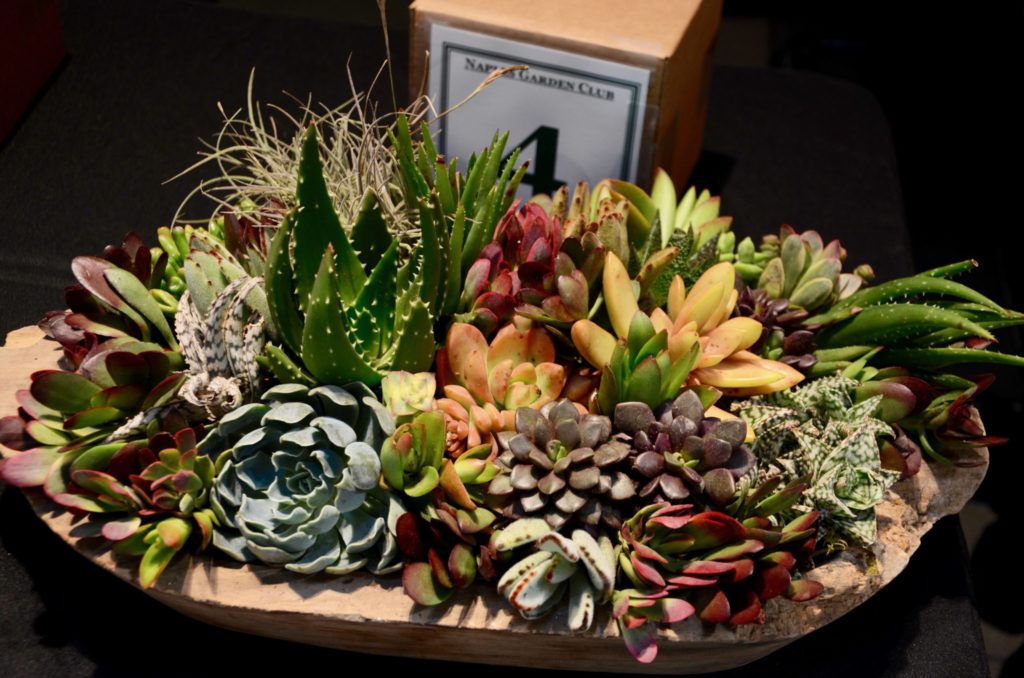 The Naples Garden Club has been doing an annual Flower Show for 64 years. As the 2017 Flower Show approaches, Linda LaRue Brown presented a History Minute about past flower shows at our Feb 6 General Membership Meeting.

For many years, the Flower Show was held at the Naples Depot, our club home. A sub-title for many of these shows was “Naples Garden Club Annual Gift to the City.” In 1993, the theme of our 40th annual Flower Show was ‘Palms’ and included members Dolly Ross, Billie Stephens and Carol Conant. Flower Show themes in following years were ‘The Media’ in1994; ‘Novel Events’ in 1995; and ‘Our Paradise’ in1996. Emblematic of the past, many Flower Show schedules used husband’s names, such as Mrs. Jerry Brown.

Lydia Galton co-chaired the 2000 Flower Show and then chaired three more shows in 2001, 2002 and 2003. The show in 2001 included Sue Synott, Gail Pica, Chris Brown, Ingrid Maguire, Wendy Knauer, Melinda Earle, Fifi MacMahon and Carol Tweedie. 2003 was our Golden Anniversary and the theme was ‘Water More Precious Than Gold.’ Of course, that could be the theme today.