2017 Flower Show Awards (or happiness is a nice flower show)

The following was an overheard conversation between two women at the Naples Flower Show on Saturday, March 25.

1st woman: “Look at that gorgeous plant. Wonder what it is. I love going to the flower show to see new plants.”

2nd woman: “I have a brown thumb. I could kill an artificial plant. But I like going to flower shows because they make me happy.”

So, intrepid garden clubbers, your contribution to the Flower Show not only educates your fellow citizens in horticulture and opens their minds to original and creative designs but also helps spread a little happiness. Garden on! 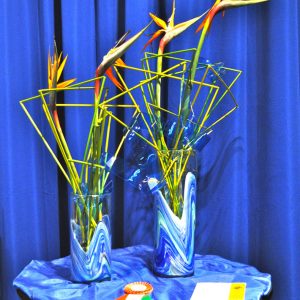 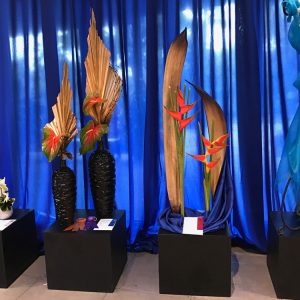 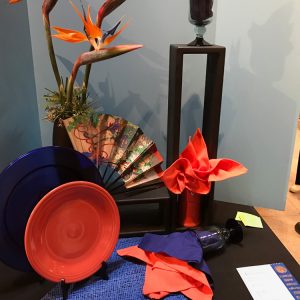 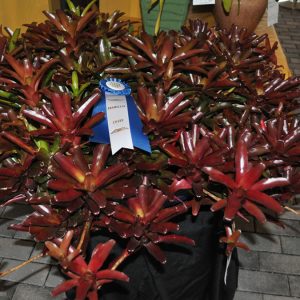 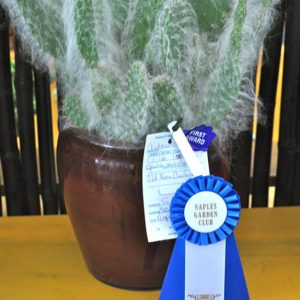 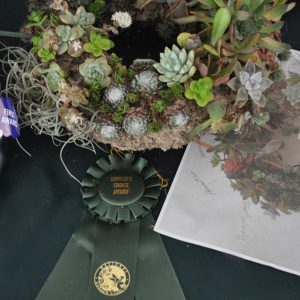 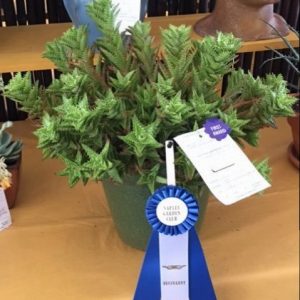 Click here to see more photos from the show!